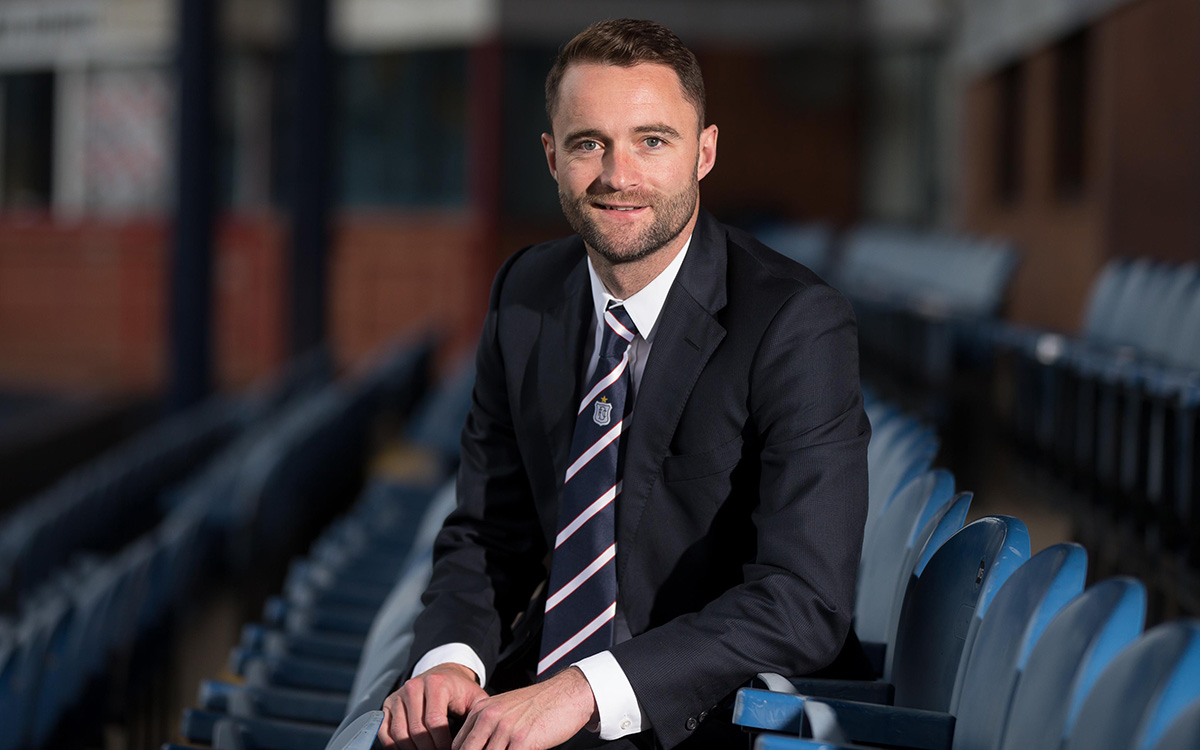 Dundee Football Club are delighted to announce the appointment of James McPake and Jimmy Nicholl as the club’s new management team.

James is someone who knows the club well having signed as a player in 2014.

Alongside his playing duties James was involved with coaching the Under 20s team. After his injury in January 2016, James took an active role in helping with first team coaching under Paul Hartley and after retiring was appointed as Head of Professional Programme.

His role saw him as manager of the Under 18s team and he also took charge of the Reserve side last season.

Jimmy Nicholl brings wealth of experience to the club. Current assistant manager for Northern Ireland, he has also held the same role with Aberdeen, Dunfermline, Kilmarnock, Rangers and also at Hibernian where he worked with James.

Most recently as a coach with St. Mirren the 62 year old also lists spells as manager of Raith Rovers, Millwall, Cowdenbeath and caretaker manager of Rangers on his CV on top of a playing career which featured appearances at two World Cups and spells north and south of the border including periods at Manchester United and Rangers.