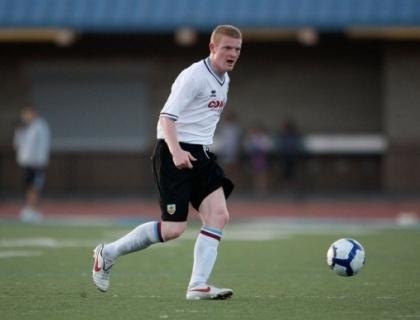 League-leaders Hamilton were held for the first time this season as their clash with Dundee ended goalless.


The visitors came out of the blocks well in the first half and could have taken the lead in the ninth minute when Darian Mackinnon unleashed a right-footed strike, only for it to be tipped behind for a corner by Dundee goalkeeper Kyle Letheren.


The home side pushed for an opening goal in the closing stages of the first half but were unable to find a route past Kevin Cuthbert in Hamilton's goal.


Dundee enjoyed the lion's share of possession in the second period but were unable to do anything with it and the game ended 0-0.